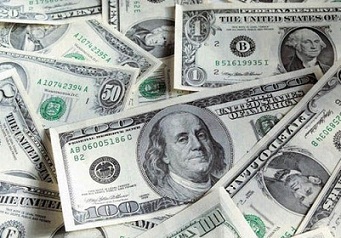 Dollar soared When investors worry about the epidemic

The dollar index, which is a measure of the movement of the dollar against 6 major currencies in the basket of currencies. Rebounded today While investors buy dollars as a safe currency Amid concerns about the surge in the number of Covid-19 people in the United States.

CDC director Robert Redfield said the assessment was based on antibody testing. Which indicates that at least 24 million Americans are currently infected with Covid-19.

Mr Redfield believes that About 5-8% of the US population has been infected with Covid-19.

In addition, Mr Redfield also warned that More than 90% of Americans are at risk of being infected with Covid-19.

The dollar is not affected. After the US Department of Commerce revealed that Personal consumer spending in the United States rose 8.2% in May, but lower than analysts had expected at 9.0% after falling 12.6% in April, the biggest recession since. Since data collection began in 1959

Consumer spending is boosted by the government’s easing of lock-down measures. After the economic shutdown to prevent the spread of the covid-19 virus Resulting in the closing of various shops Resulting in a large number of unemployed And drag the demand on product spending

2 comments on “Dollar soared When investors worry about the epidemic”